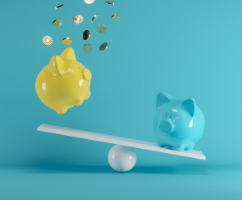 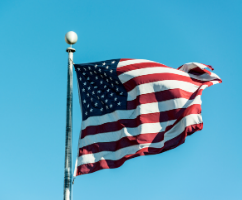 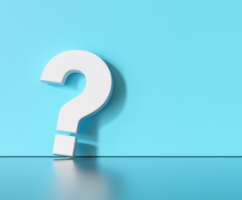 Video of the week

How to apply for scholarships on Academic Works.

On Sept. 14, 2015, President Obama announced significant changes to the Free Application for Federal Student Aid (FAFSA®) process that will impact millions of students. Starting next year, students will be able to do the following:

Starting May 10, 2015, the Federal Student Aid PIN (used for electronically signing the FAFSA) will be replaced with the FSA ID.

Cost of Attendance
Students enrolled in only one eight week session will have their cost of attendance pro-rated to half of the sixteen week budget for similar enrollment.

In accordance with federal regulations, CCC establishes a “freeze date” each semester to determine a student’s enrollment status for disbursing federal financial aid. Financial aid will only pay for courses that are required for your degree and are added before the freeze date. Contact the Financial Aid office for the current freeze date. Students must be registered for ALL parts of term before the freeze date to receive federal and/or state aid for that class.

Federal aid will not be available for classes added after hours have been frozen. If you are not registered for a minimum of six credit hours prior to the freeze date, you will not be eligible for your student loan and you will not have an opportunity to add a class in order to be eligible.

Students who are retroactively awarded financial aid (files complete after the freeze date) will have hours frozen at the time the award is made and payment will be based on current enrollment at that time.

Example - Here’s an example of how the freeze date affects the amount of financial aid Adam received:
Adam Smith is receiving only federal grants. He started attending classes on August 17 for the fall semester. The financial aid freeze date occurred on September 4.

As you can see, Adam is taking a total of 12 credits for the semester and he will be charged tuition and fees for 12 credits. However, his federal grant received is based on 9 credits and not 12, since this was the number of credits in which he was enrolled on the financial aid freeze date.

Financial aid will not credit to the student’s account unless all eligibility requirements have been met and verification has been completed. In addition, if the student is taking out a student loan, the student must have completed entrance loan counseling and completed a master promissory note for the respective loan program.

Aid that is authorized will reflect as a payment to the student’s account after the pay date passes.  This is approximately one week after the end of bookstore charging.

Financial aid awards are not final until they have credited (been paid) to the student’s account.  Financial aid will only disburse for classes in which the student has begun attendance (see below for second eight week example).

Example - Here’s an example of how enrollment in the second eight weeks affects the amount of financial aid Adam received:
Adam Smith is receiving only federal grants.

As you can see, Adam is taking a total of 9 credits for the semester and he will be charged tuition and fees for 9 credits at the time of registration.  When bookstore charging started on August 10, he was able to charge against available aid for 9 credit hours.  Once bookstore charging ended and financial aid was credited to the students account, the amount credited reflected six credit hours (the number that he is actually attending at that point in the semester).  After the second eight week class begins, any remaining financial aid will be credited to his account.

The U.S. Department of Education has specific regulations that govern the Return of Title IV (R2T4) calculation for students enrolled in modular courses. Modular courses are defined as those that do not span the entire length of the term/payment period or in other words, do not stretch from the first day of the term to the last day of the term.  At CCC, first eight week and second eight week sessions, and others similar in structure, would be considered modules for financial aid purposes.

Regulations require the entire period and combination of modular courses to be considered when determining the portion of financial aid that has been earned by a student who withdraws. New regulations effective July 1, 2011 state that a student is considered withdrawn when the student has not completed all the days he or she was scheduled to attend in the payment period.  The student is considered withdrawn when he fails to complete the scheduled enrollment. At this point, the percentage of completion is calculated by dividing the number of completed days by the number of days the student was scheduled to attend. (Scheduled breaks of at least five days are omitted from the calculation.) The fact that a student completes at least one course is no longer a valid reason for not doing the calculation.

If a student does not provide written confirmation of plans to return to school later in the same period, a school considers the student to have withdrawn and performs a return of Title IV funds (R2T4) calculation to determine if any funds must be returned. However, if the student does return to school in the same period — even if the student did not provide written confirmation of plans to do so — the student is not considered to have withdrawn and is eligible to receive Title IV funds for which the student was eligible before ceasing attendance. CCC must reverse the R2T4 process and provide any additional funds the student is eligible to receive at the time of return.

Title IV funds are awarded to a student to attend an entire payment period or period of enrollment, and the funds are intended to cover the student’s educational and living expenses for the entire period (sixteen week semester).

Federal law specifies that a student earns Title IV funds on a pro-rated basis through 60 percent of a period based on the actual days completed. For the purposes of federal aid programs, CCC must be able to document a student’s active participation in an academic activity (quiz, test, submitted homework and/or required class participation/discussion activity). Solely logging in to the class does not constitute attendance.

A student is considered to have withdrawn from a payment period or period of enrollment in which the student began enrollment if the student ceased attendance in all scheduled courses without completing all of the days the student was scheduled to complete in the period. 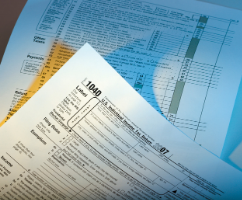 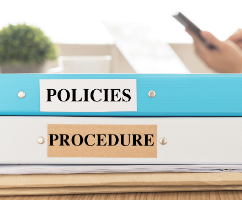 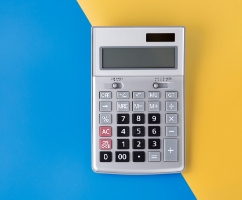